What Is House Mould And Is It Dangerous?

What Is House Mould?

Mould is a common problem that usually affects older properties. You can find mould inside and outside of the property. Plus, house mould organisms can be black, green, purple or white.

House mould is a type of fungus that lives on moisture. They produce spores that travel through the air to expand their coverage. In fact, most of us breathe in small amounts of mould every day.

Although these spores are usually harmless, you may have problems if you are sensitive to mould. We have put together a guide on how mould can affect your health. Plus, we will give you some tips on how you can prevent fungus in your home. 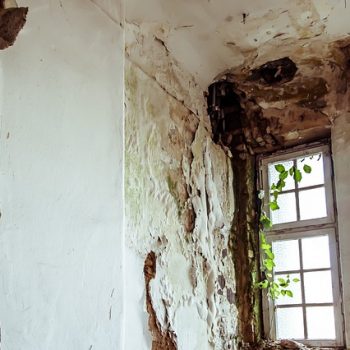 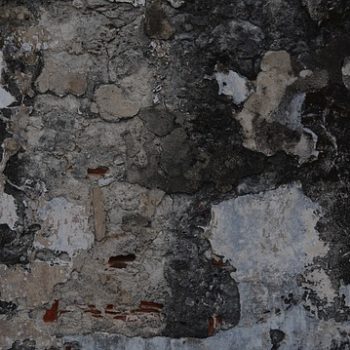 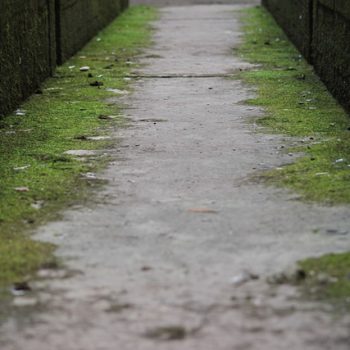 Damp and moisture are the main attributes of house mould. The causes of this damp can vary. However, it is usually poor ventilation or failing windows that lead to damp.

Another cause of damp is a leaking roof. A roof that allows rain to penetrate can lead to ceiling moisture and can be the quickest to spread throughout a room.

In most cases, house mould is not dangerous. However, if you are sensitive to mould, then it can cause you unwanted health complications.

Another thing to consider is that there are many types of mould. Furthermore, some of these wall fungi are toxic. If you are unsure or concerned about the wall mould in your home, you should seek professional advice.

Damp and mould is a concern if you have respiratory or allergy problems. According to the NHS website, babies, the elderly and people with respiratory problems, skin problems or weakened immune systems should stay away from mould.

These groups are more affected due to the spores that house mould and damp produce. The spores can irritate the lungs, skin and eyes.

People who suffer from asthma should be careful and avoid damp as much as possible. That is because mould can cause asthma attacks. If you are concerned about damp in your home, you should immediately contact your local specialist. 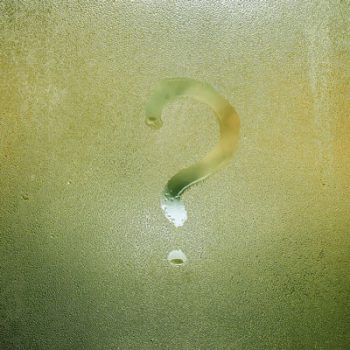 How To Treat Damp Walls Internally

You can also paint your walls with a damp seal to help prevent the spores and mould from penetrating the surface.

If you have damp on your internal walls, it could be coming from a variety of reasons. Damp on the ceiling may indicate that you have a leak in your roof. Whereas mould around the floor and skirting boards may be due to rising damp. If you have either of these problems, you should speak to a specialist to prevent the mould from worsening.

Alongside having several health benefits, removing mould will give your home a new lease of life. It can make your rooms feel homelier and brighter. Furthermore, you will no longer need to be embarrassed by the damp in your home.

If you have any questions regarding the damp in your home or which home improvements can help, call 01744 611 203. 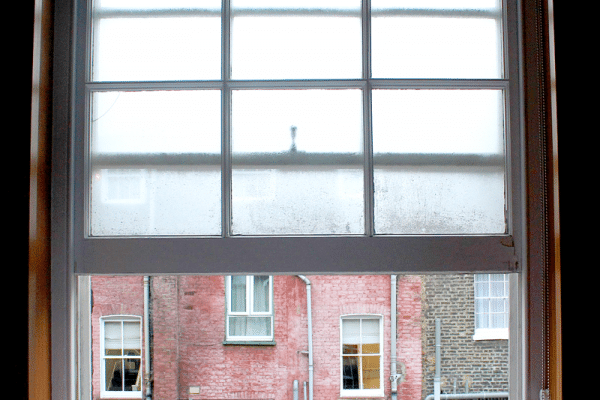 What Is Condensation And How You Can Prevent It? 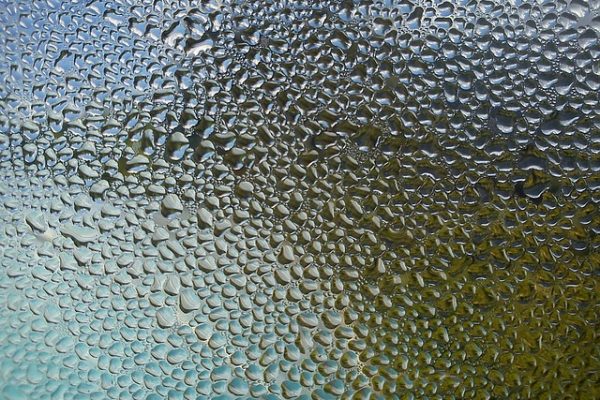 Why Do My Windows Get Condensation On The Inside? 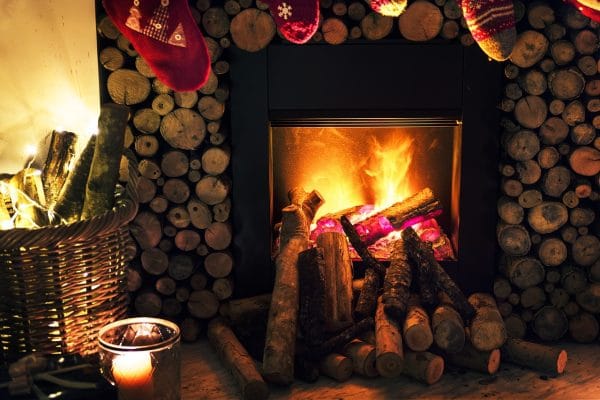 How To Get Your Home Ready for Winter