How House Numbers Have Evolved

House numbers haven’t always been around, despite them now being essential for the delivery of mail.

What Was In Place Before House Numbers?

Before a numbering system, people had to describe the receiving address to send post to a house. On the other hand, businesses used illustrations and signs so people could identify them.

In small towns and even some cities, everybody knew each other. They were familiar with their surroundings and neighbours, meaning the post would often find its way home. 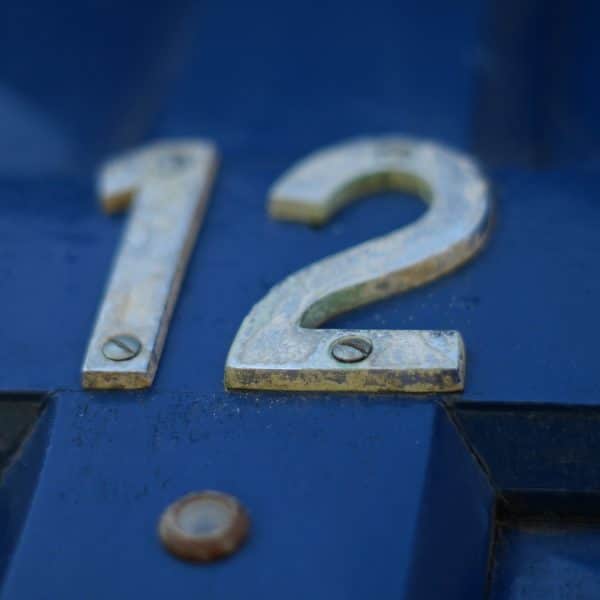 One of the first known streets with house numbers in the UK was Prescot Street in a borough of London in the early 1700s.

Furthermore, later that century, house numbers were more common and tended to run consecutively. The first house would be number 1, with next-door being number 2 and so on.

However, this system was not in regulation, meaning the system varied across streets. An example of this is Craven Street in London, which had three different sets of numbers in the 1780s.

Moreover, street names were quite generic. Albert Street, Victoria Street, King Street, Queen Street and Duke Street were common, occurring over 20 times in London alone. Furthermore, there was no standard way of addressing a letter either. 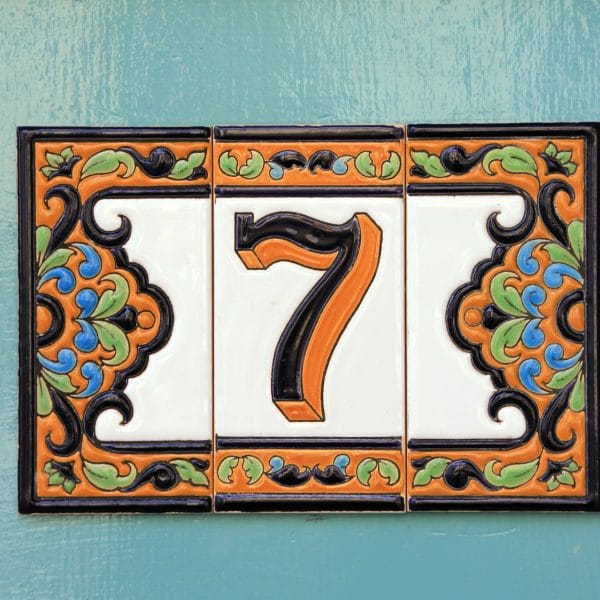 The Regulation Of House Numbers

In 1855, the Metropolitan Management Act came into effect, which brought about the regulation of house numbers.

Due to how time-consuming delivering mail by guesswork was becoming, the Post Office put pressure on the Board of Works. Hence, house numbers were rolled out in 1857.

Furthermore, at the same time, London was split into ten districts with a code. For example, Eastern Central was EC, and Western Central was WC. These codes were the start of the postcode. However, postcodes, as we know them today, were only introduced in the 1960s ad 1970s. 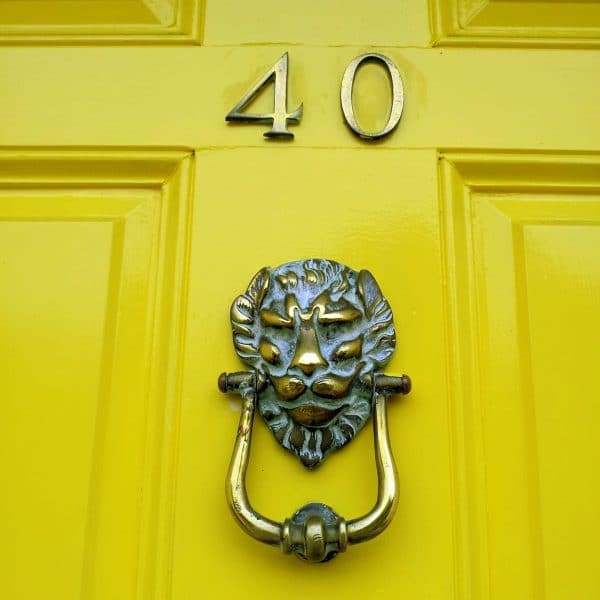 The task of adding door numbers continued into the 20th century. Moreover, nowadays local authorities choose the numbers and names of new houses. 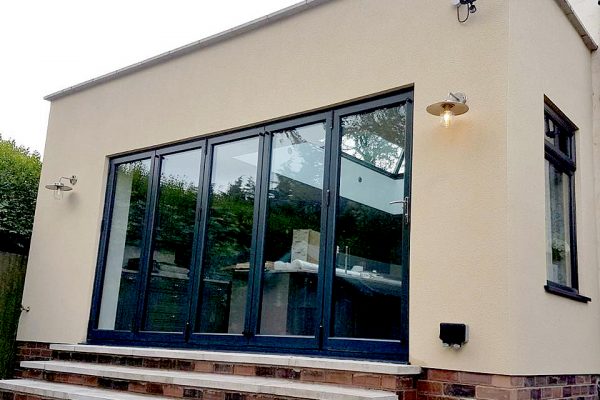 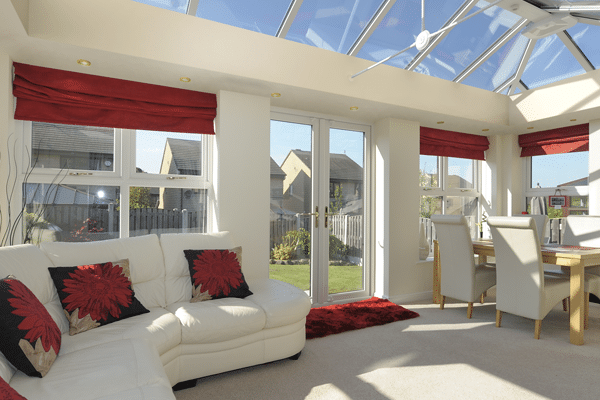 4 Ways You Can Increase Your Homes Value