The History Of The Window

The window has been a way of letting natural light into homes and buildings for centuries.

Hence, this article discusses the history of glass and window frames.

Glass has been around since the dawn of time. Man-made glass production goes as far back as 4000BC.

From 100BC, glass-bowling was the most common way of producing glass. Moreover, by the end of the first century AD, colourless glass was in production.

Glass first came to Britain with the Romans. To make window glass, they would start with a long stem of blown glass that would be cut and split into two. Then it would be placed onto an iron plate and flattened. However, doing so meant that openings were small in size.

In the 17th century, a process for making large panes of glass was introduced. However, in the late 1600s, William III made a new law, the window tax. Depending on the number of windows a home had, homeowners were required to pay. Instead, people would brick over their windows to avoid being charged. In 1851, the tax was repealed.

The 20th century brought about change for the glass industry, as laminated glass was invented. Mass production was made easier and cheaper, and glazing techniques were brought about. Hence, double-glazing was introduced into homes in the late 20th century. 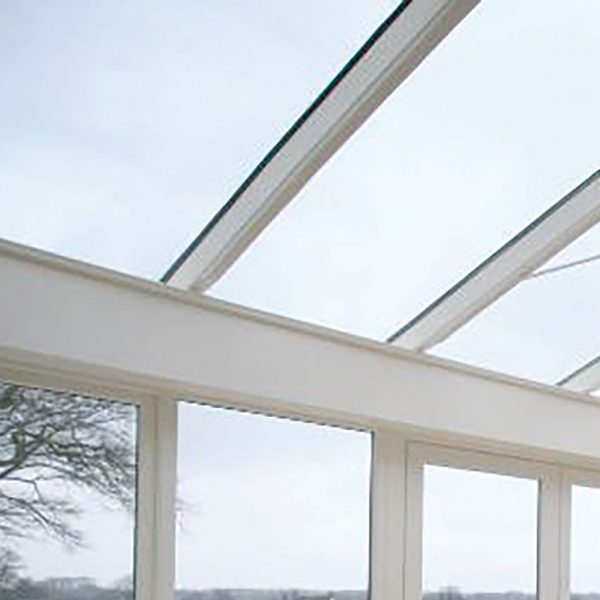 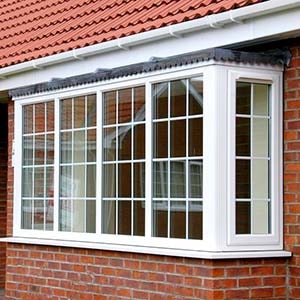 Window Styles Of The Past

Pre-16th century, windows were made out of stone and timber and could be covered over with paper or cloth. These were unglazed. Glazed windows were for buildings of high stature, like churches.

Throughout the 16th century and the Tudor reign, windows become larger. They were a way of telling prosperous houses apart as the extravagance of the window displayed wealth.

The Italian Renaissance occurred during the 17th century, which influenced the shape of windows. They became taller and narrower and sometimes would be divided into four. Timber frames became fashionable, and glazing was more popular.

During this time, sash windows were introduced and were made with crown glass. However, this was expensive to produce.

Coloured glass was popularised in the 19th century as designs took on a Gothic style. Window size grew, and glazing bars became unnecessary. Windows were becoming more affordable, too, through manufacturing methods. 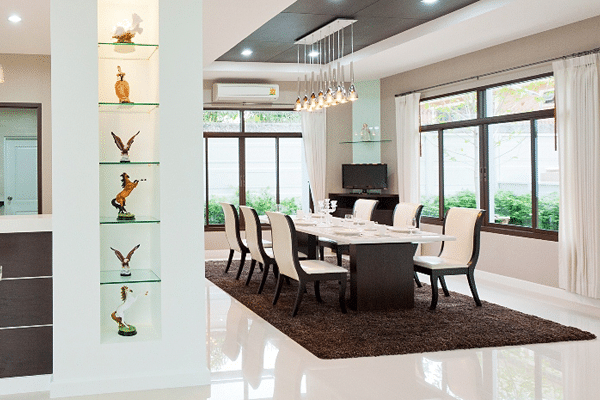 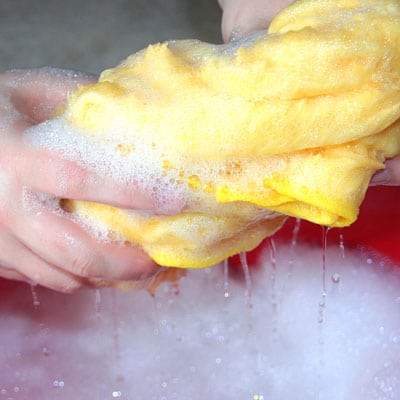 How To Clean uPVC Windows