The History Of The Fanlight

A fanlight is a rectangular or semi-circular window, usually above a door, with glazing bars.

Moreover, these windows are often shaped like a fan and allow plenty of natural light to flood the room. Their fixed glazed panes look like a handheld fan. Hence, the term fanlight.

However, the term now incorporates all small windows that sit above doors. Lunette windows and transom windows are synonyms for the same.

Furthermore, this article discusses the history of fanlights and why they are still popular today.

Throughout the 1700s, having a window above the doorway became popular. Moreover, fanlights would allow extra light into dark halls, corridors and passageways. Hence, during the Georgian period, these would be a desirable addition to any home.

Furthermore, the architectural design and structure of such windows became a focal point of house fronts.

These windows could be seen across the UK’s major cities and towns. From London to Edinburgh, as well as Liverpool to Dublin. Georgian towns further afield, like Australia, North America and Southern Africa, also benefited from fanlights. 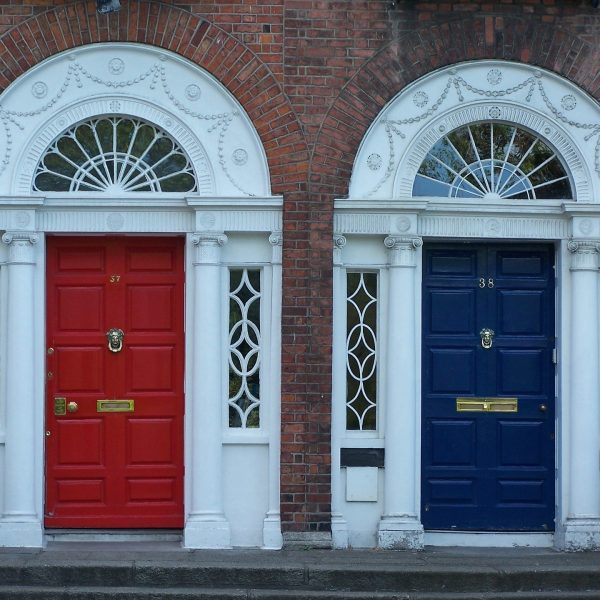 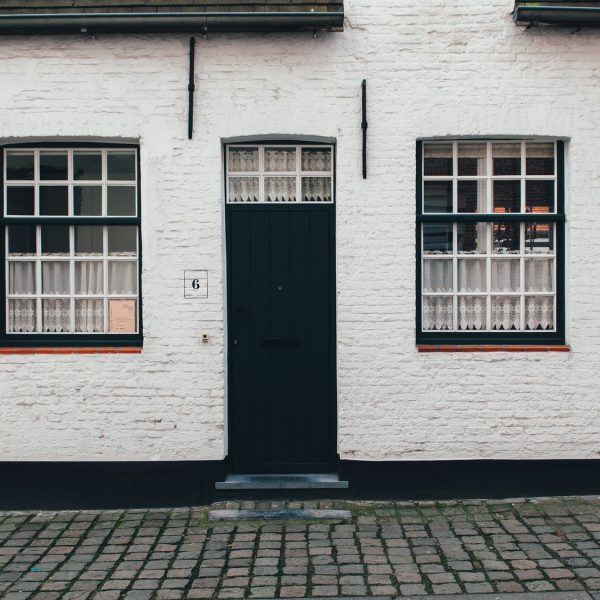 Originally, fanlights were rectangular. The early designs had thick glazing bars too.

Later, with the invention of arched doorways came the semi-circular window, now known as the fanlight. By the end of the 18th century, designers and architects came up with elaborate designs and thin glazing bars.

Nowadays, the fanlight is still popular amongst homeowners as they are both aesthetically pleasing and practical.

Moreover, homeowners can stick to the traditionally fan-like window above the door. Or they can choose a more modern alternative with a rectangular pane instead.

Patterns can be added, like stained glass, or etched or bevelled. Furthermore, some homeowners opt for a bespoke fanlight and can have a personalised pattern on it or their house number. 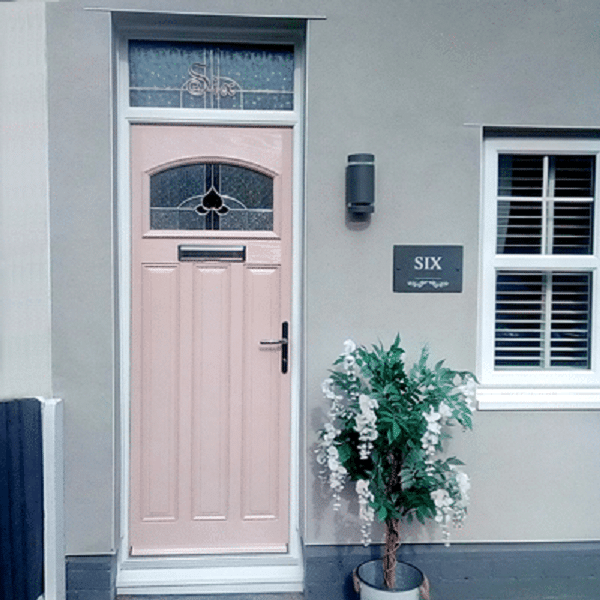 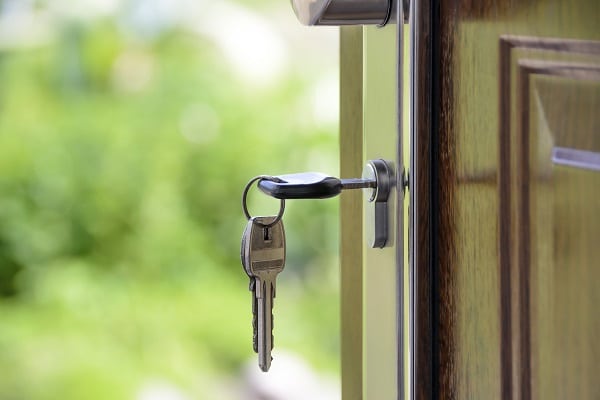 5 Great Security Tips For Your Home 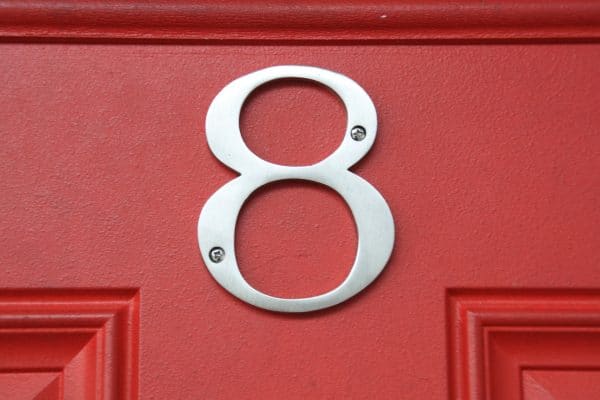 How House Numbers Have Evolved 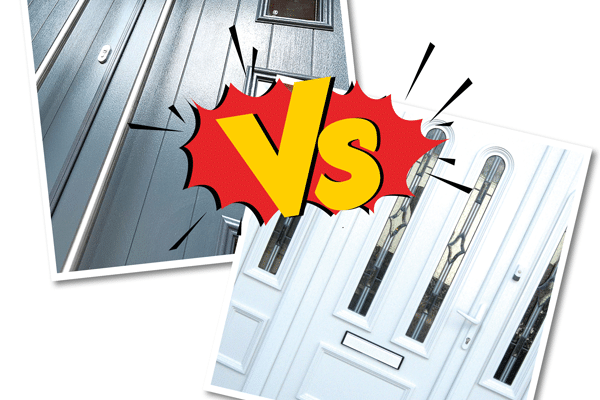