The History Of The Letterbox

The letterbox has been around for centuries and is now one of the most important features of any home.

Moreover, the letterbox slot in the door allows the post to be delivered. Hence, it’s a high functioning piece of hardware. Furthermore, letterboxes are now available in multiple finishes and styles.

A Time Before Letterboxes

Around the 1600s, not many homes in the United Kingdom would receive mail. Moreover, the homes in receipt of post would be known to the postal service. Only the upper class or those of royal status would be opening letters and parcels.

Furthermore, the post itself would usually be without an address. Simply the recipient’s name would be enough for the postal service to locate where the mail was to go.

Back then, the courier would hand the post over in person at the entrance of each property. 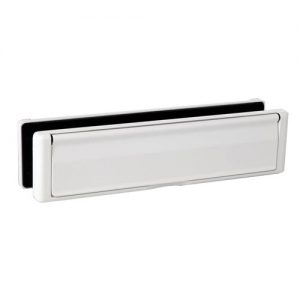 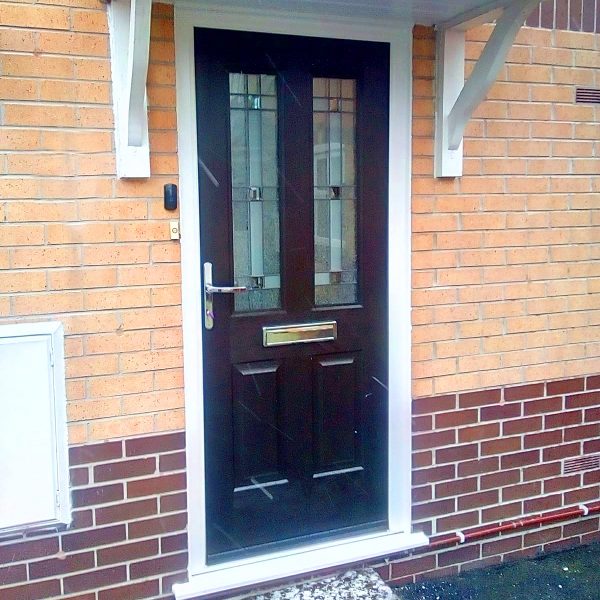 How Did The Letterbox Become Popular?

Over the next 100 years, the population of the United Kingdom increased. Hence, the number of homes also increased. More people were accessing education, too, meaning more mail was in production.

In the 1700s, homeowners installed house numbers so the postal service could identify their homes. At this time, the numbers were sporadic and random. Systematic numbering only came into effect through the Metropolitan Management Act of 1855.

Furthermore, throughout the 1700s, the post was still being personally handed over. However, by the mid-1800s, this was becoming far too time consuming for the Royal Mail. Hence, they stated that all properties should incorporate a letterbox on or near their door.

At first, letterbox installation occurred in major cities before reaching the more rural areas of the UK later that century.

Before the 1800s, letterboxes were holes in the wall or standalone pillars near Post Offices. Moreover, they were for collecting mail that needed posting. Furthermore, today there is a clear distinction between a home’s letterbox and a postbox.

In America, homeowners usually install a free-standing box at the end of their long driveway to collect the post. However, in the UK, a slot in the door is common.

Letterboxes are usually positioned at a height to make it easy for the courier to push the mail through. When they were first seen in the 1800s, they were compact. Nowadays, the quantity of post has grown alongside the size of the parcels delivered.

Hence, some homeowners opt to hide the slots at the bottom of the door or off-centre. Others include them in side panels or install a mailbox near the door instead. Some have internal wire cages to capture the post. Whereas businesses sometimes have multi-slot pigeon-hole letterboxes.

Moreover, they are now complete with plates and draught-excluder bristles. They are tightly fitted to the door to prevent heat from escaping too. Furthermore, they are available in loads of different materials and styles to suit every home. 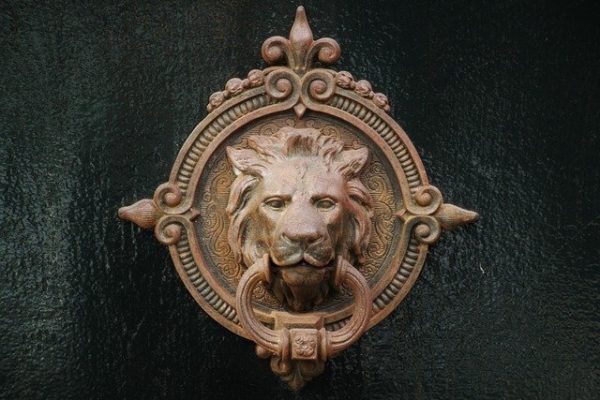 Are Brass Door Handles The Hottest Trend This Year? 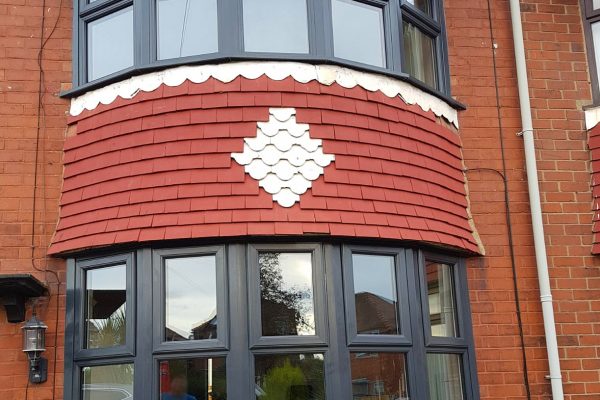 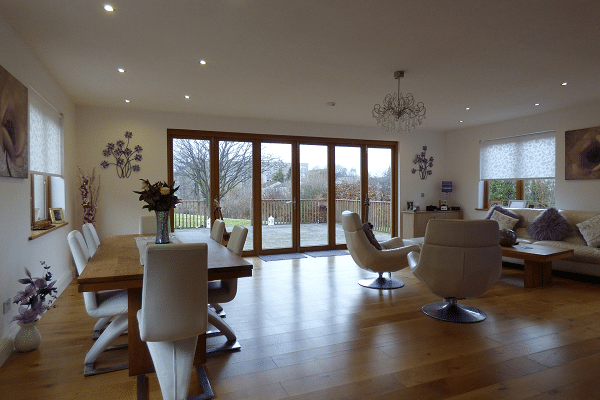 Everything You Need To Know About Bi-Fold Doors